With over 100 inland lakes in Grey Bruce, I’m excited to hit the road this year and check many of them out.  Yesterday, I thought it would be cool to check out the Hepworth Creek and try to access it from a river. 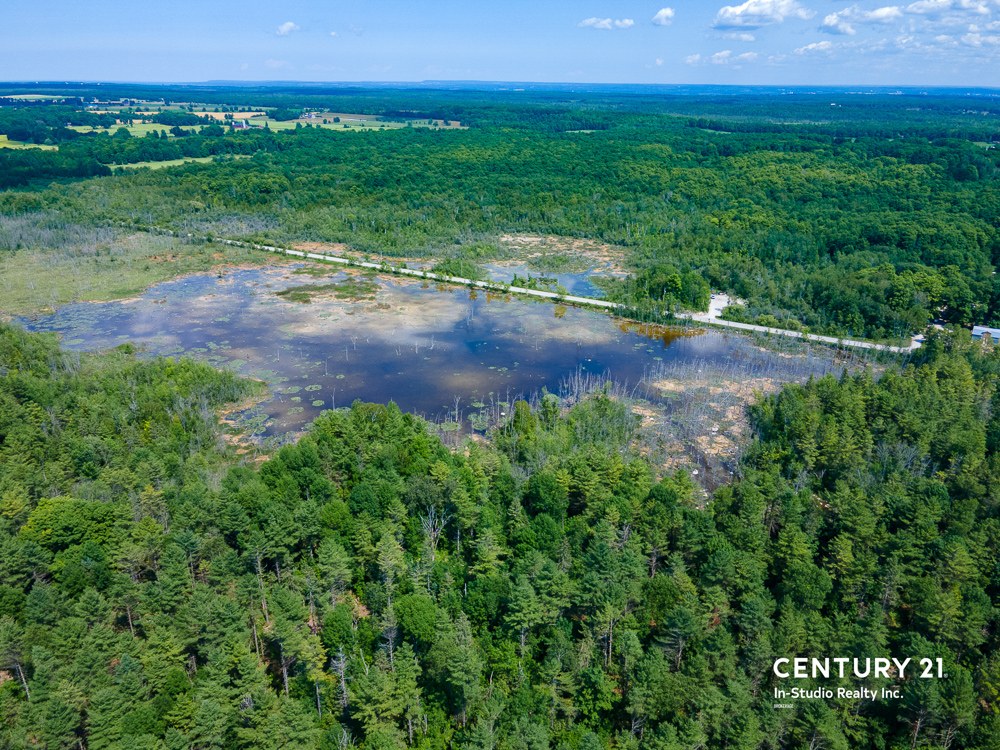 The long and short of it is, the creek is a bunch of tall grass, and there was no way I was getting into it.

Feeling a little defeated, I stopped by the Skinner Marsh where I love to grab pics of wildlife.  White herons seem to be occupying the marsh lately. 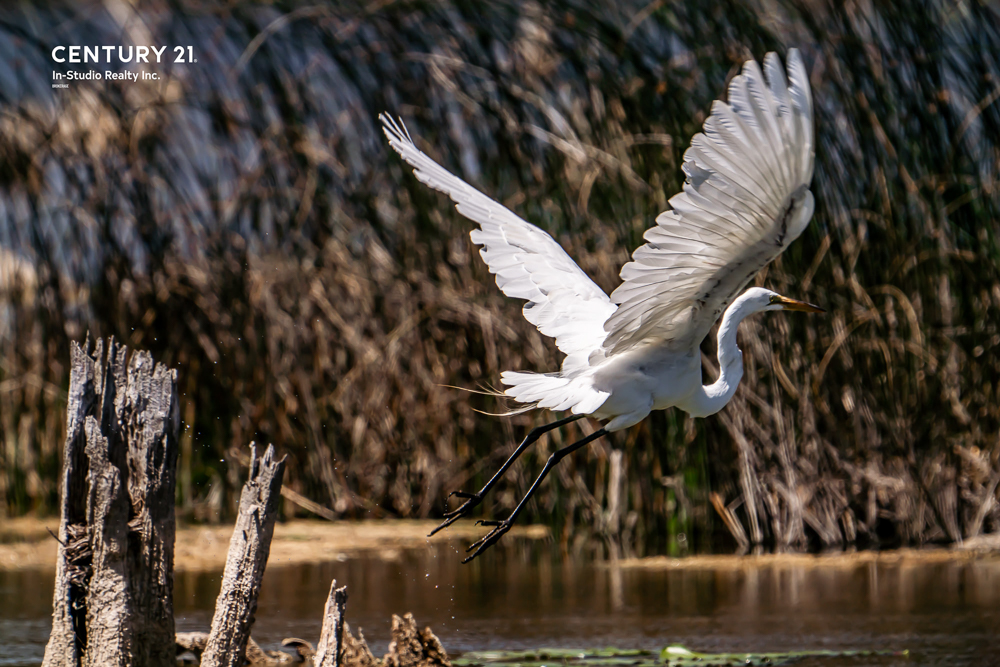 I decided to venture down a road to the south of the marsh (Concession Rd 1) labelled ‘Road Not Assumed’ by the Municipality.  It was a super sketchy road that led to McNab Lake!  Who knew?  Well, a couple of anglers did! 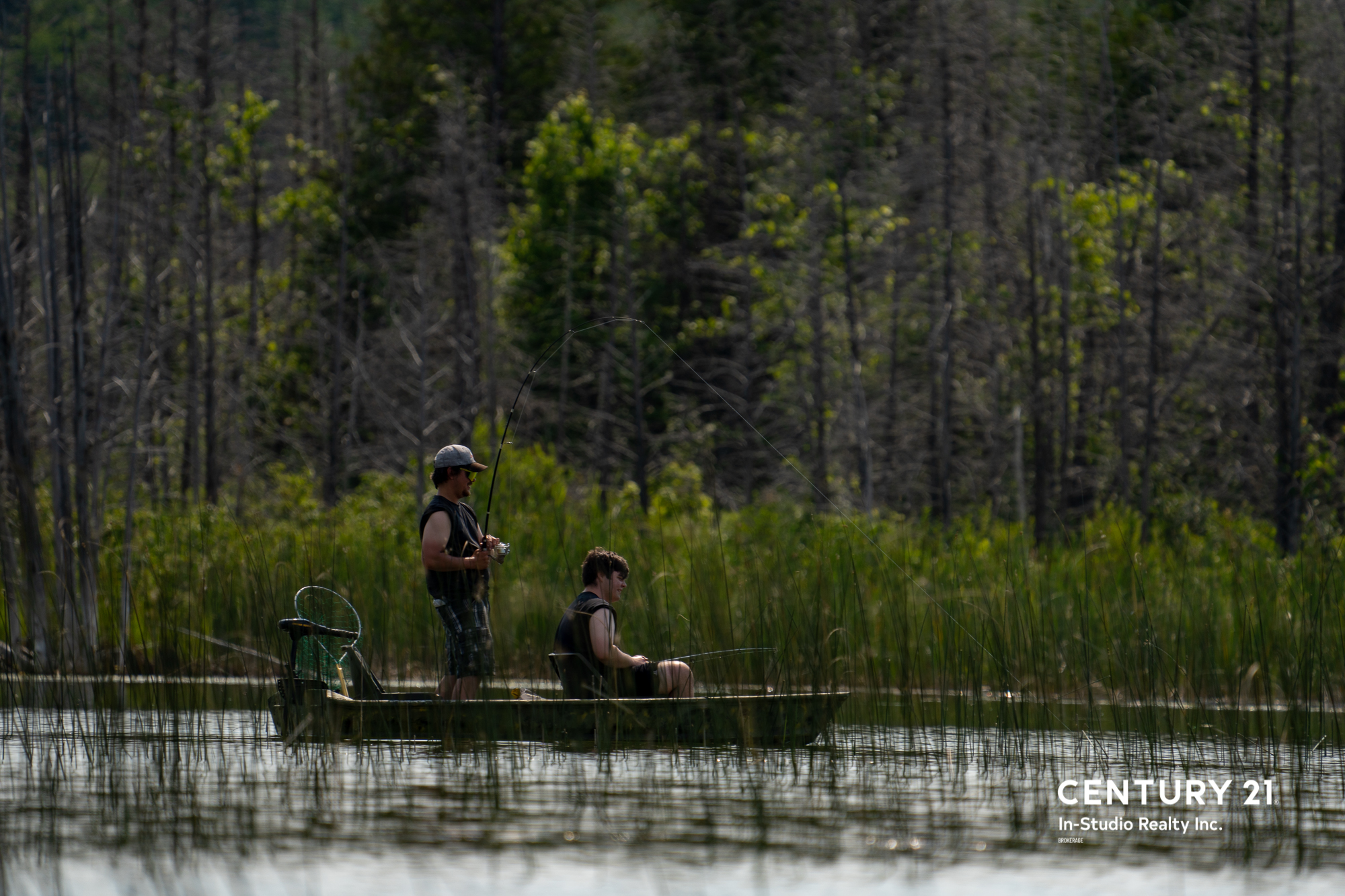 I set my paddleboard in by a little dam and paddled upriver to the lake.  It was a little slice of heaven!   I saw frogs, turtles and fish swimming alongside me! 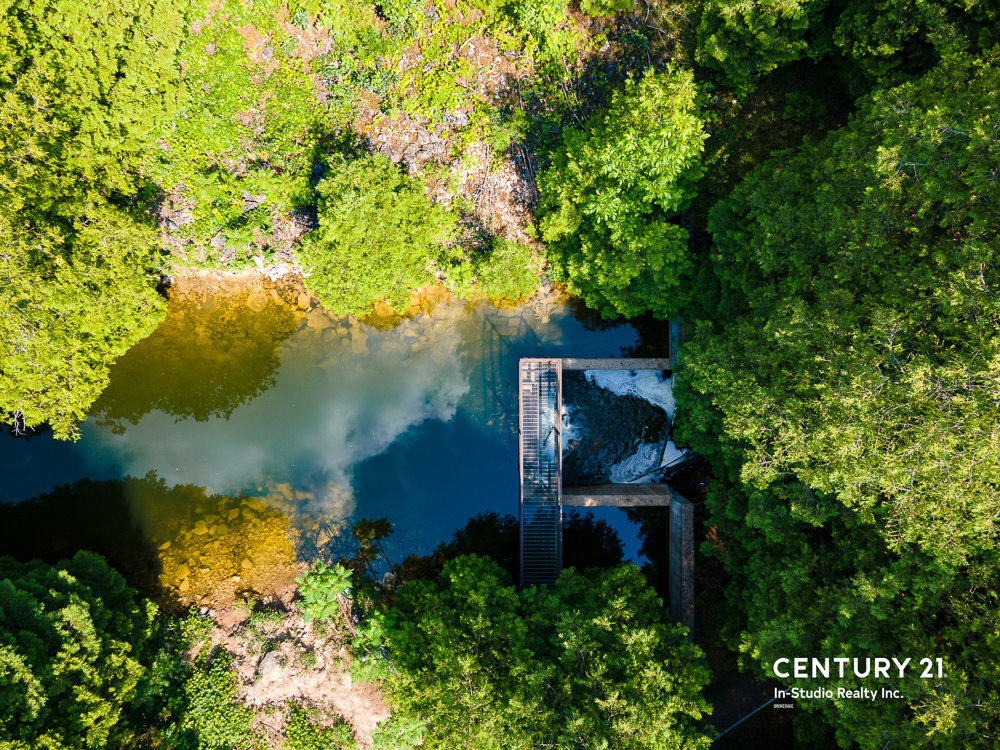 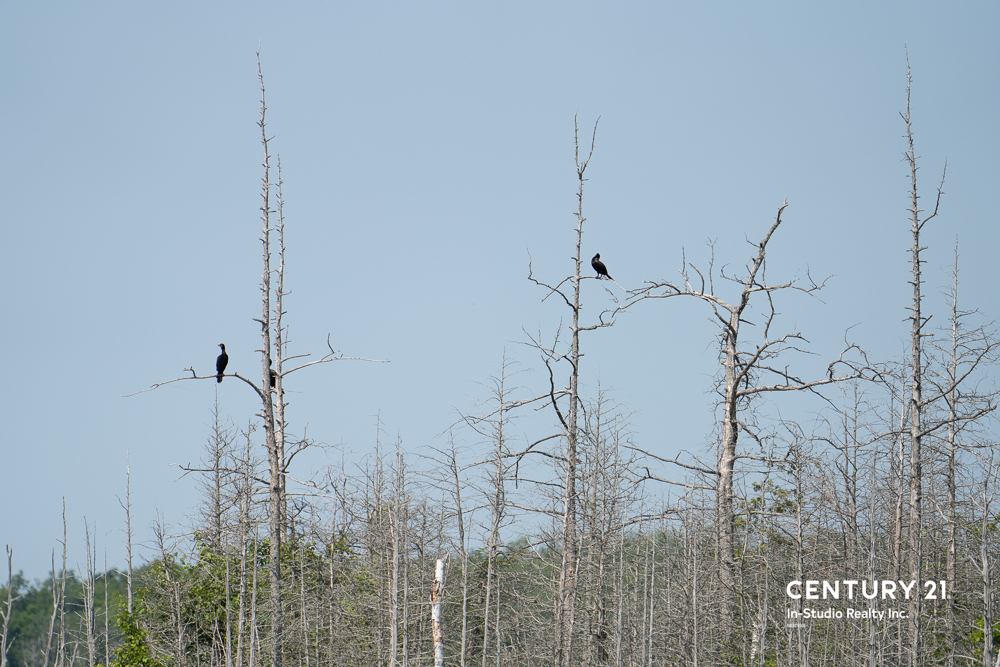 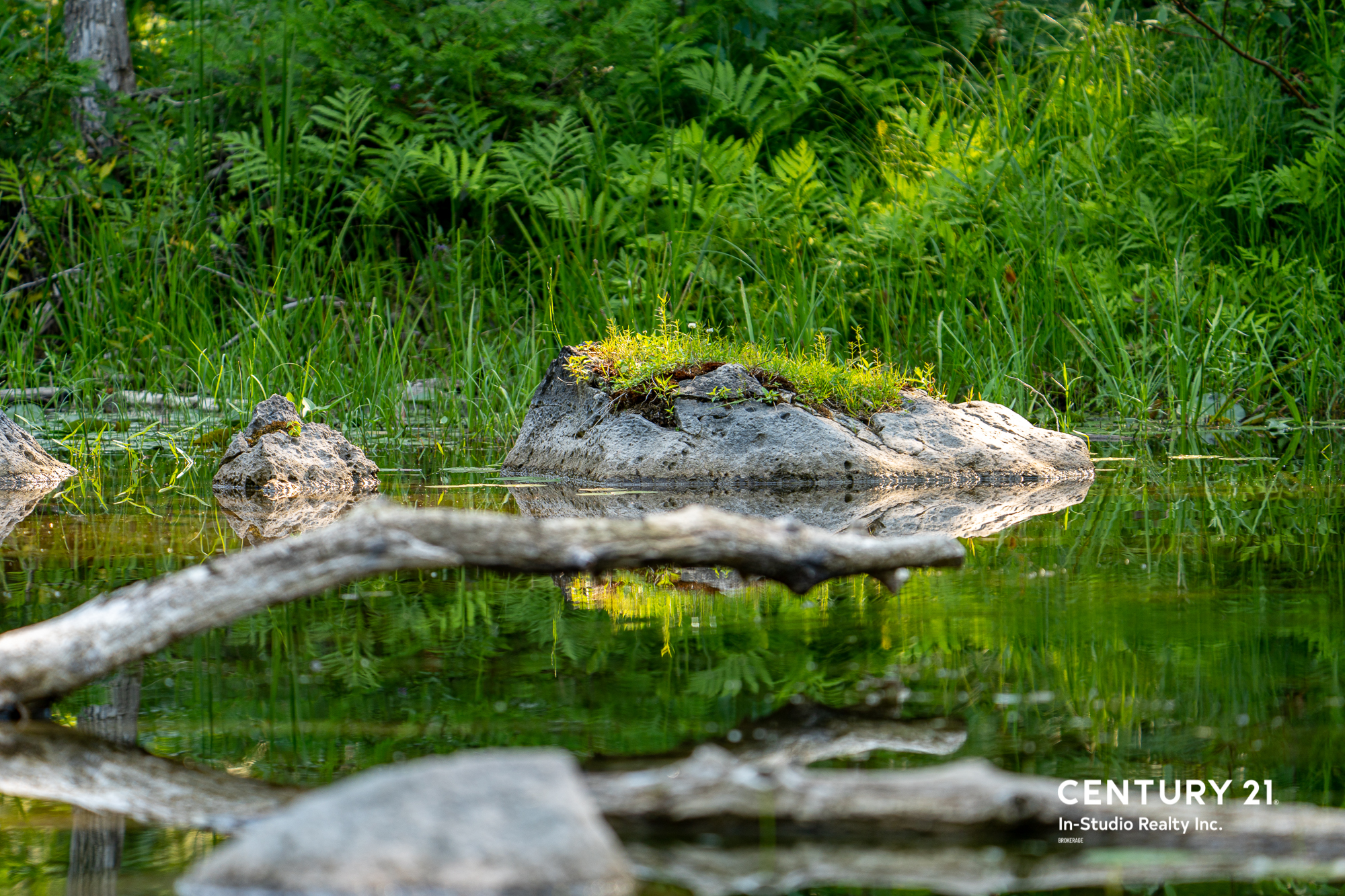 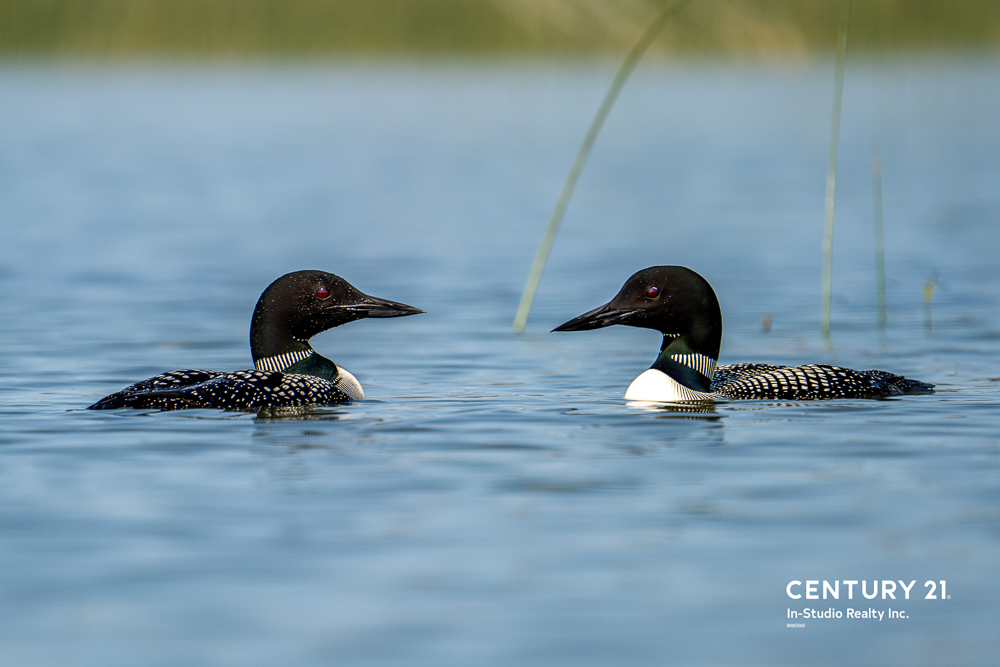 When I got to the shallow lake, it was a very neat setting.  It was very private, and the sound of birds was abundant.  After paddling for a bit, I spotted a couple of loons!  They were distant from each other.  The sun was behind them, which didn’t make for good photos, but as I got closer, they decided to dive under the water and reappear together, on the other side of me with the sun shining on them! 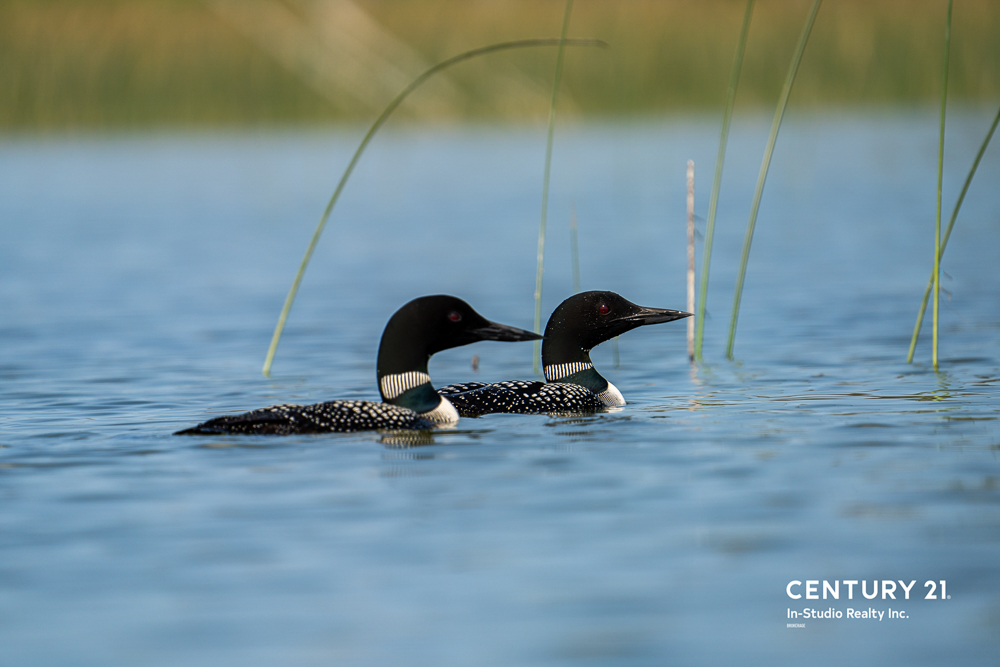 I saw what I believe was a beaver building a little dam, which I had to maneuver over with my board. 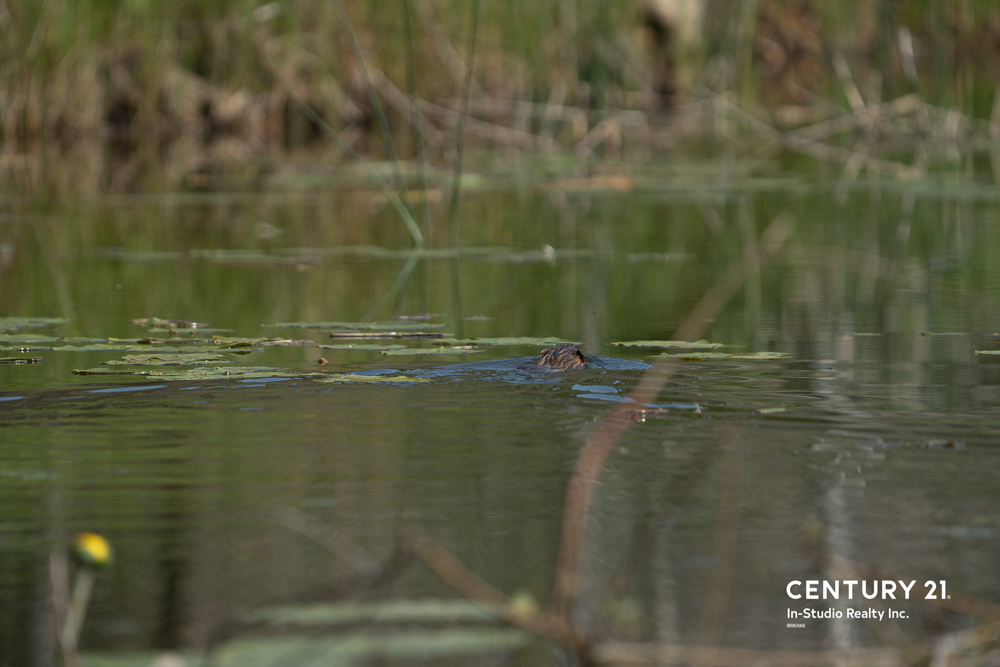 Overall, it was a great adventure, and I would totally recommend McNab for kayakers, canoes and, of course, paddleboards.

On the way home, I had the opportunity to see a couple of sandhill cranes. 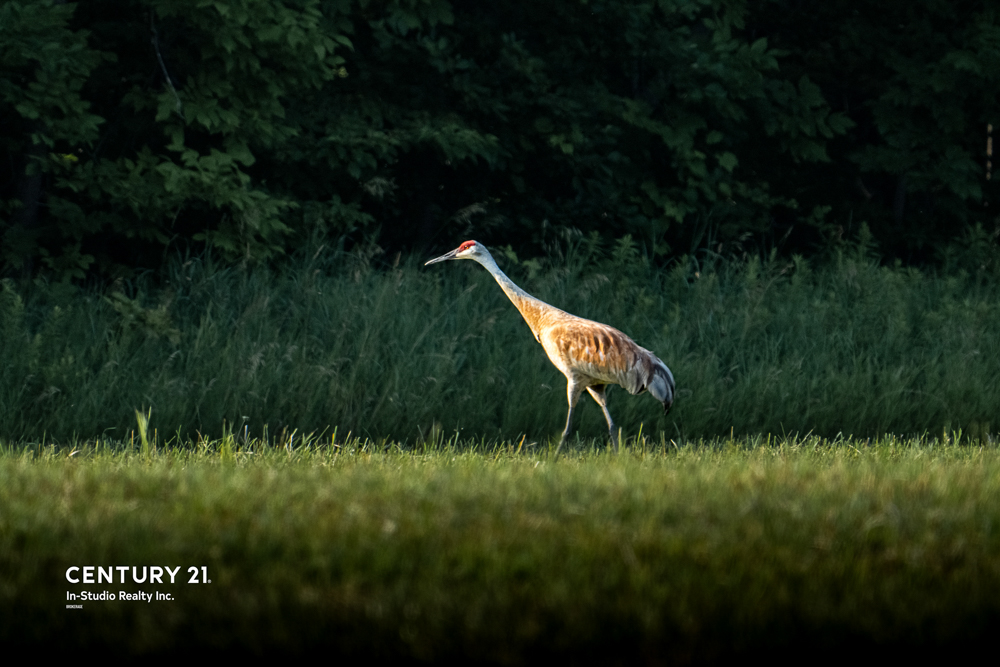