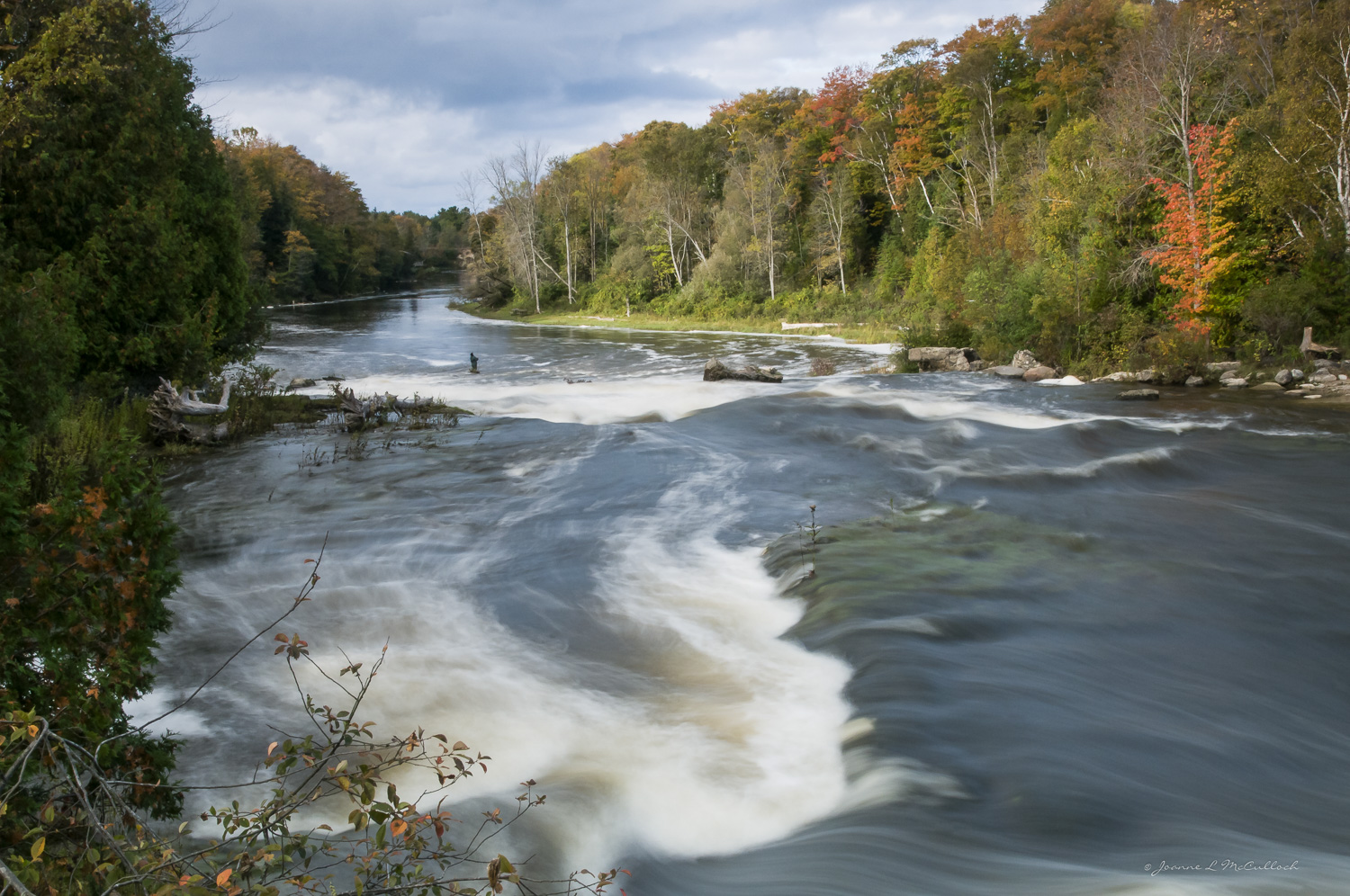 Tourism (particularly cottage rentals) is the primary industry in South Bruce Peninsula. Area attractions including fishing locations on Lake Huron and Georgian Bay, beaches, boat launches and docks, camping, festivals and events, history and heritage, museums, parks and trails including the Bruce Trail (running up the eastern side of the Bruce Peninsula), water activities, and winter activities.

If you're looking for Homes For Sale in the South Bruce Peninsula area, you've come to the right place. Our team of full-time Realtors service all aspects of South Bruce Peninsula Real Estate. From Farms for Sale to Single Family Residential Homes to Condos and Townhouses, we can help you. We also specialize in Waterfront and Recreational Properties, Vacant Land and Commercial Properties. 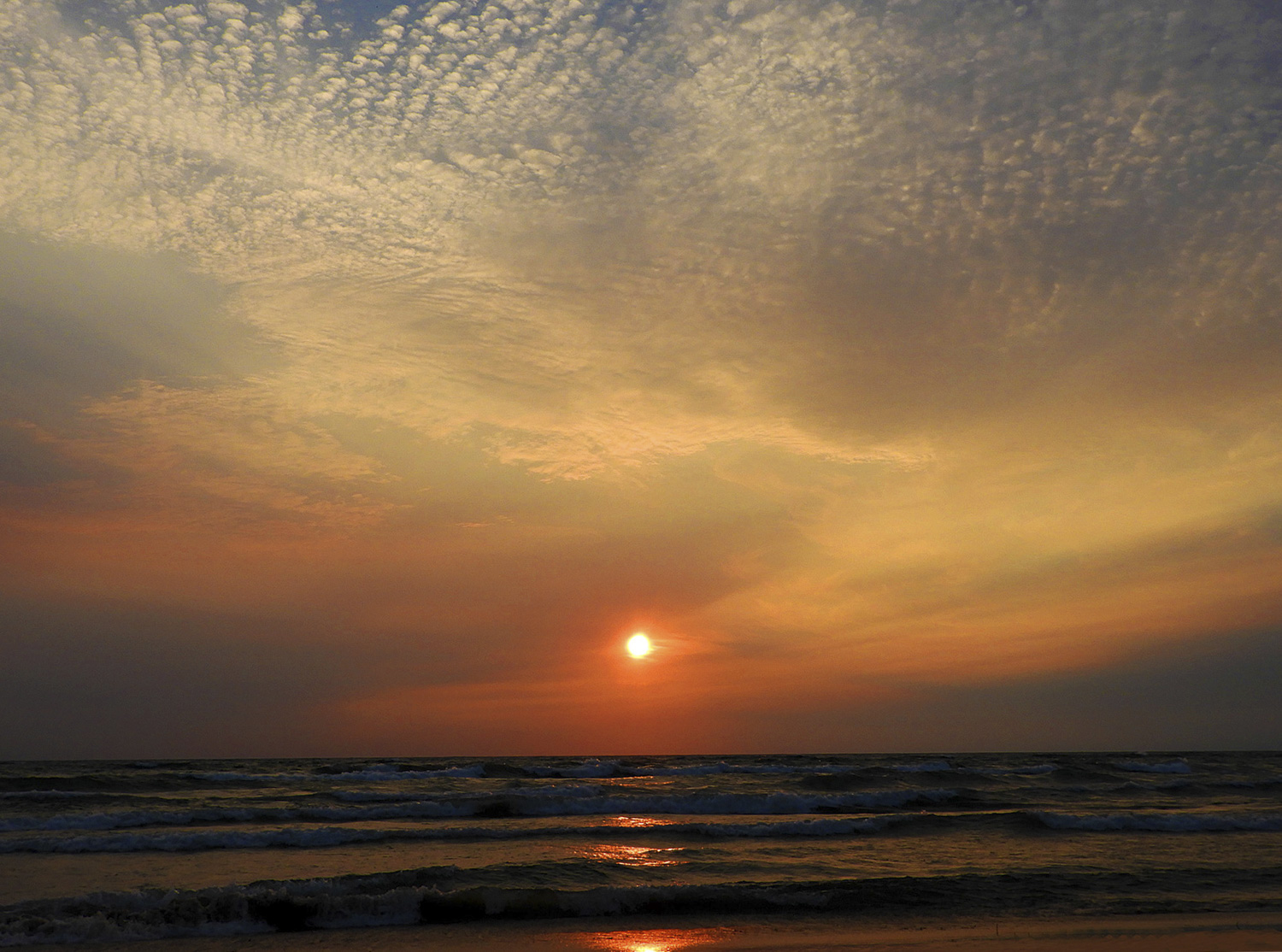 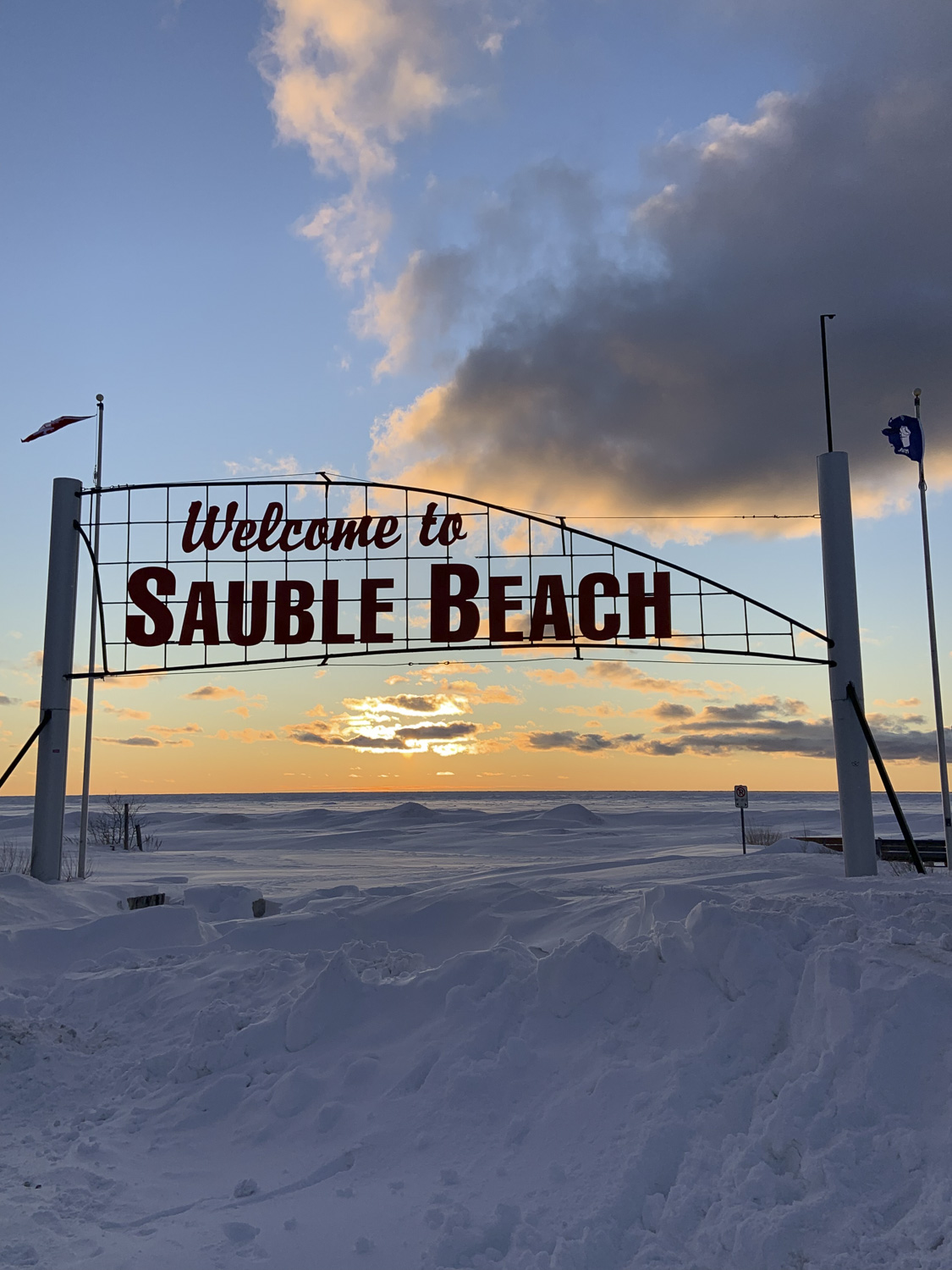 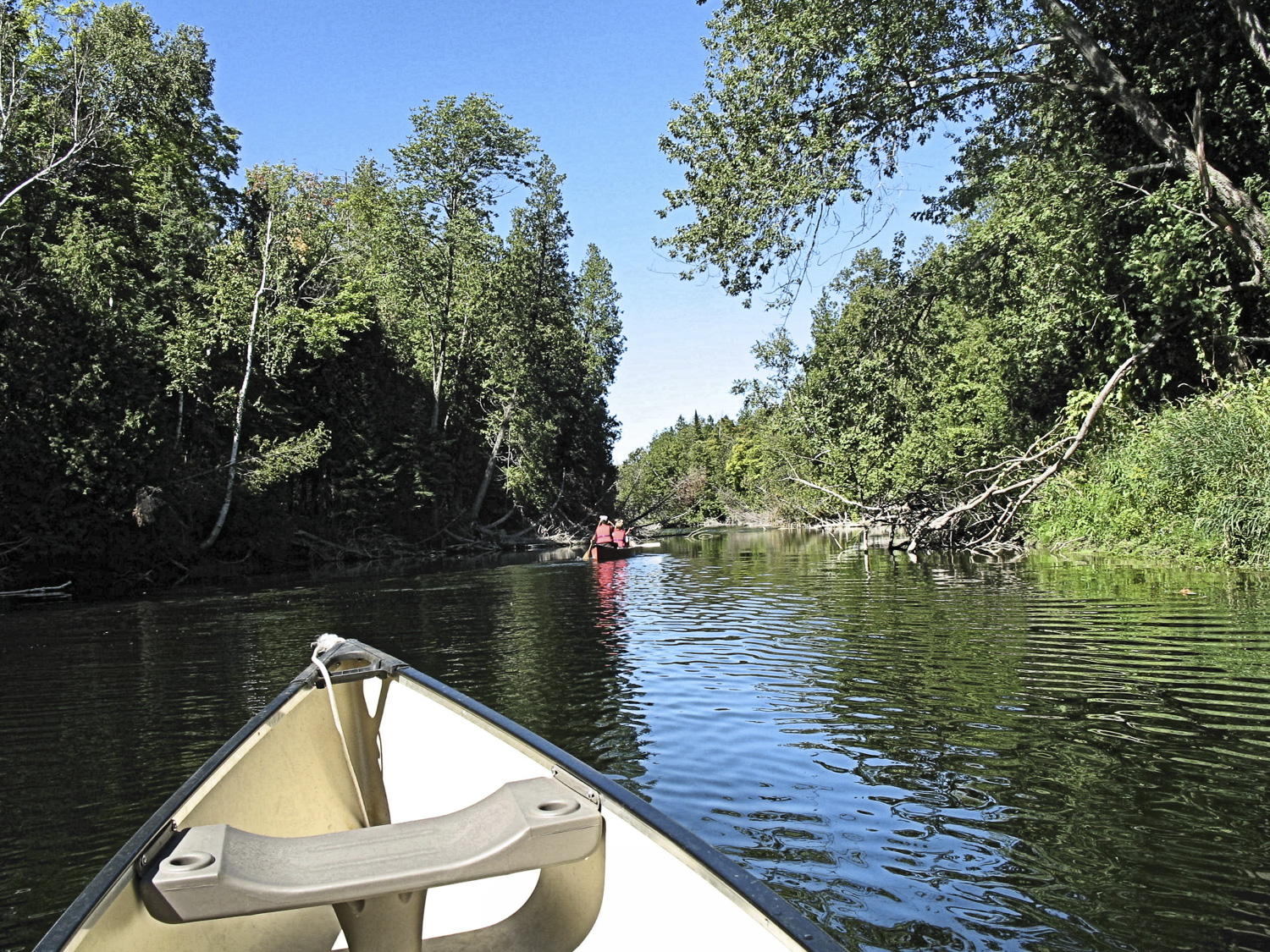 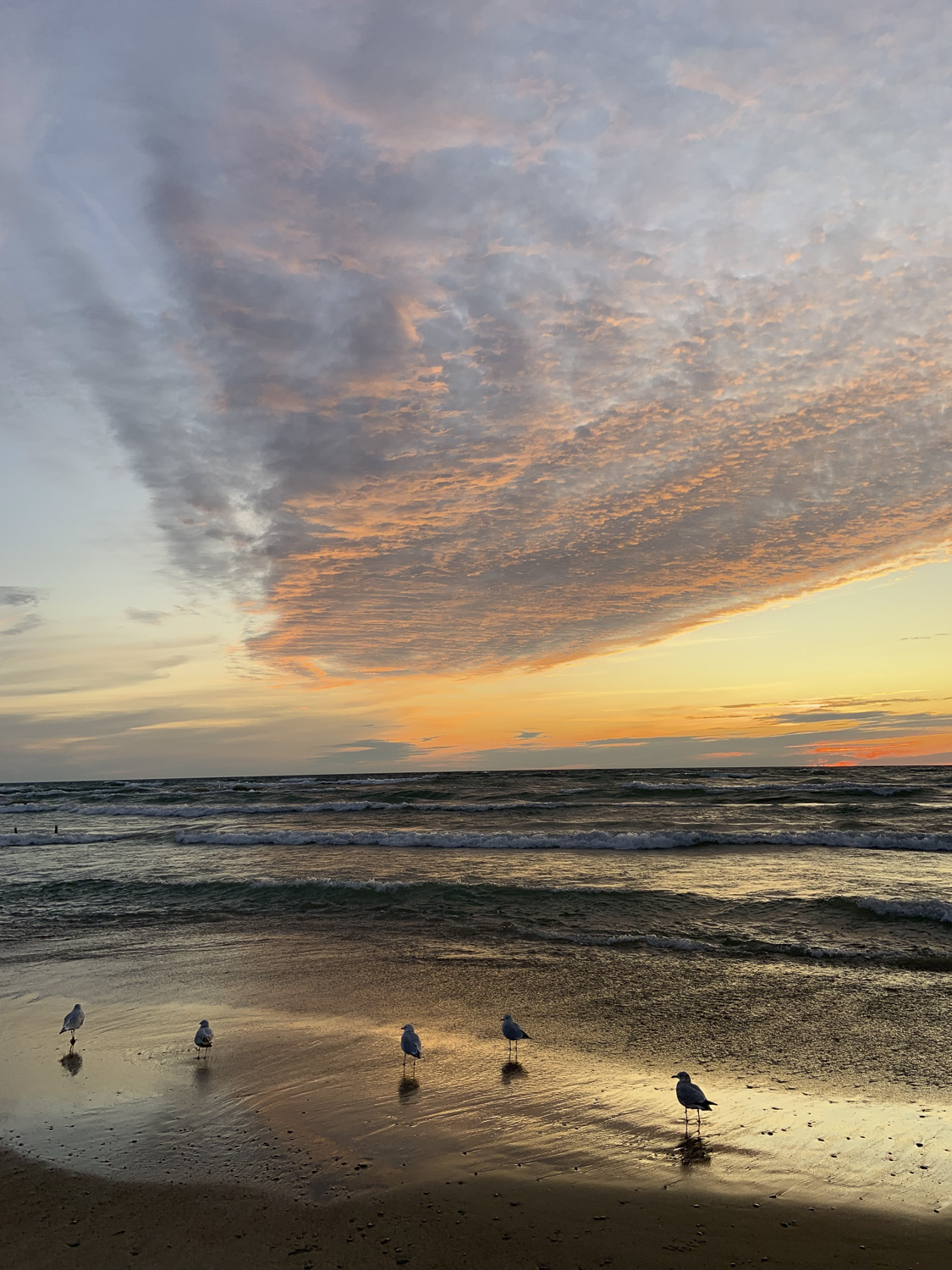 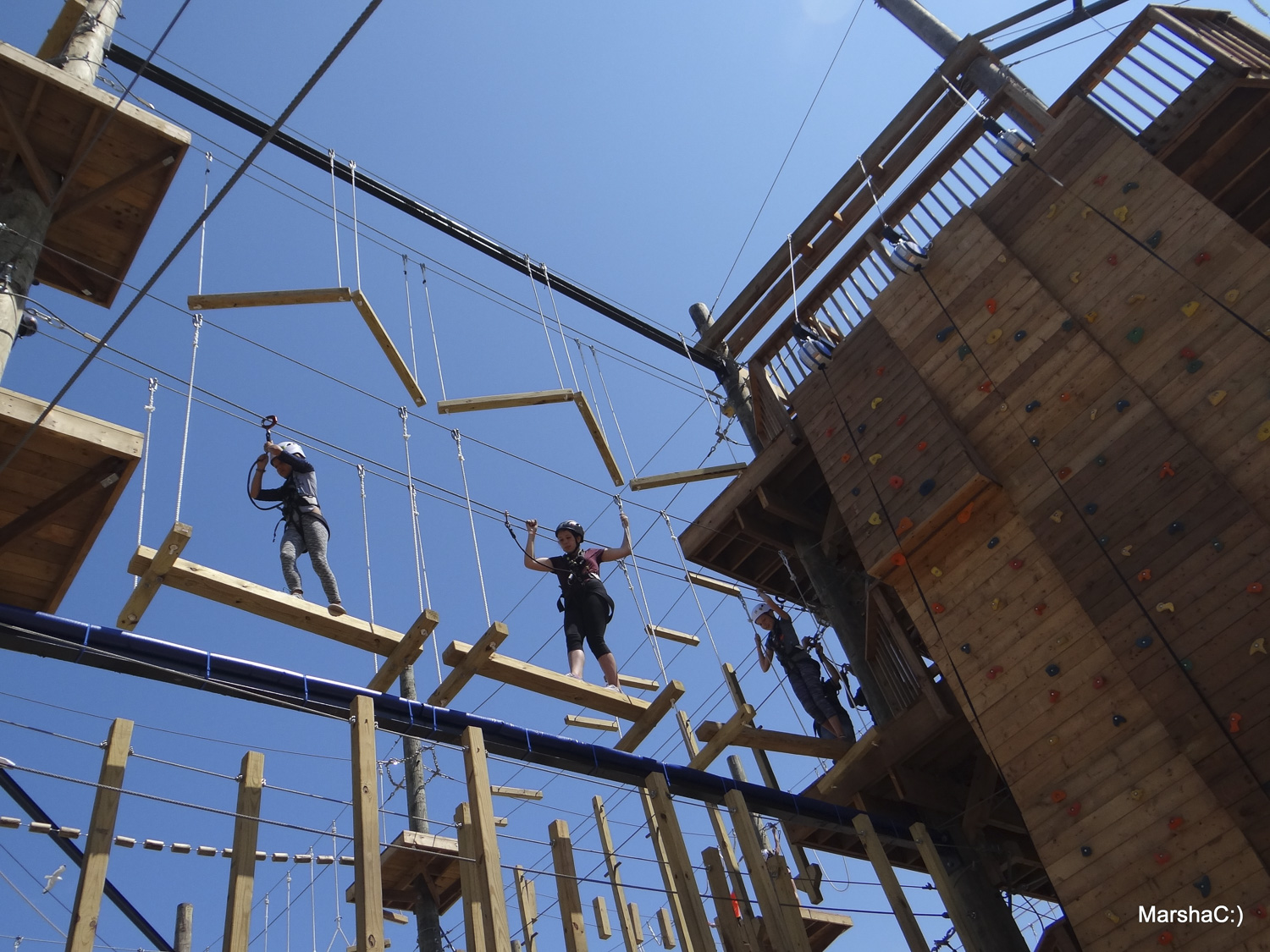 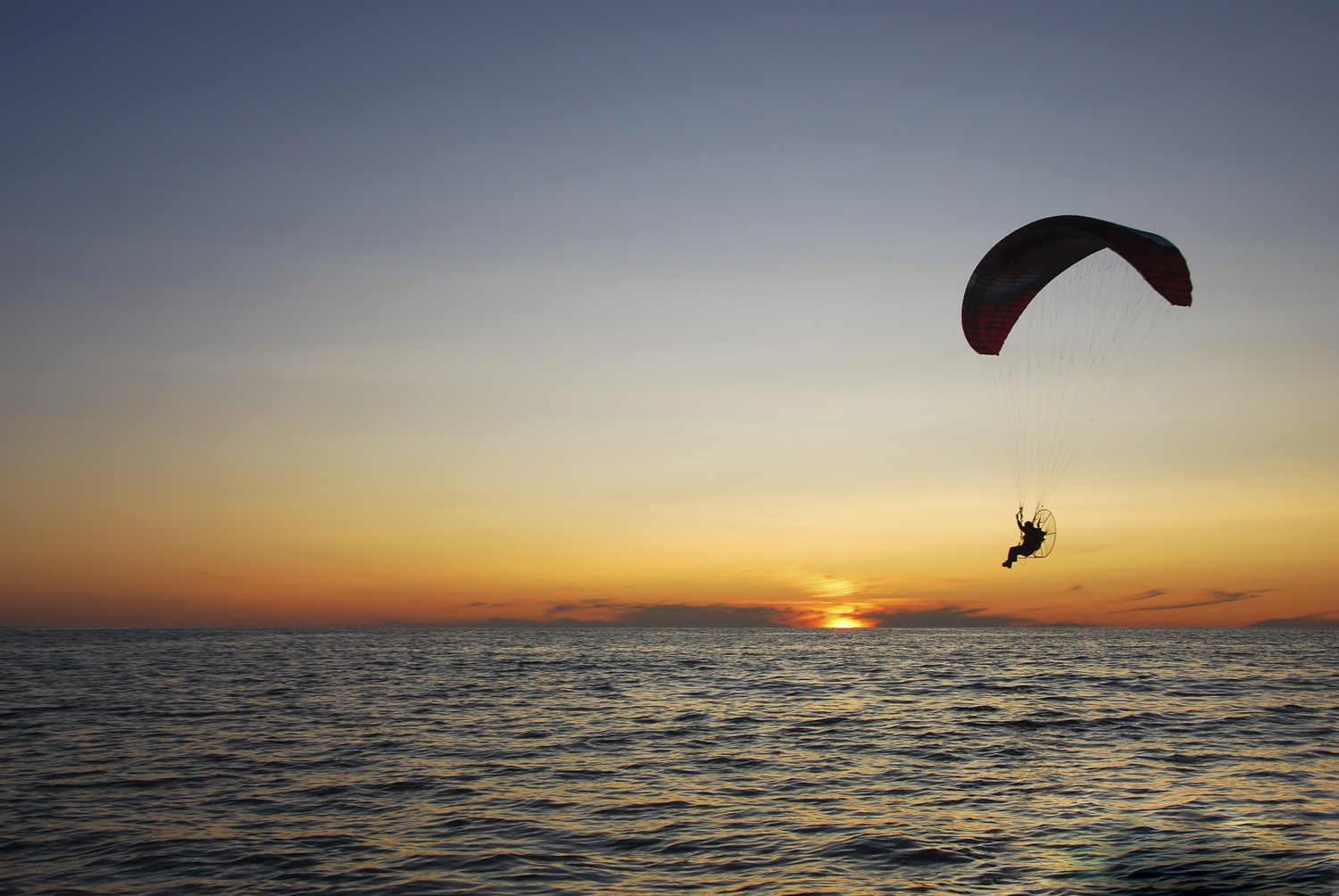 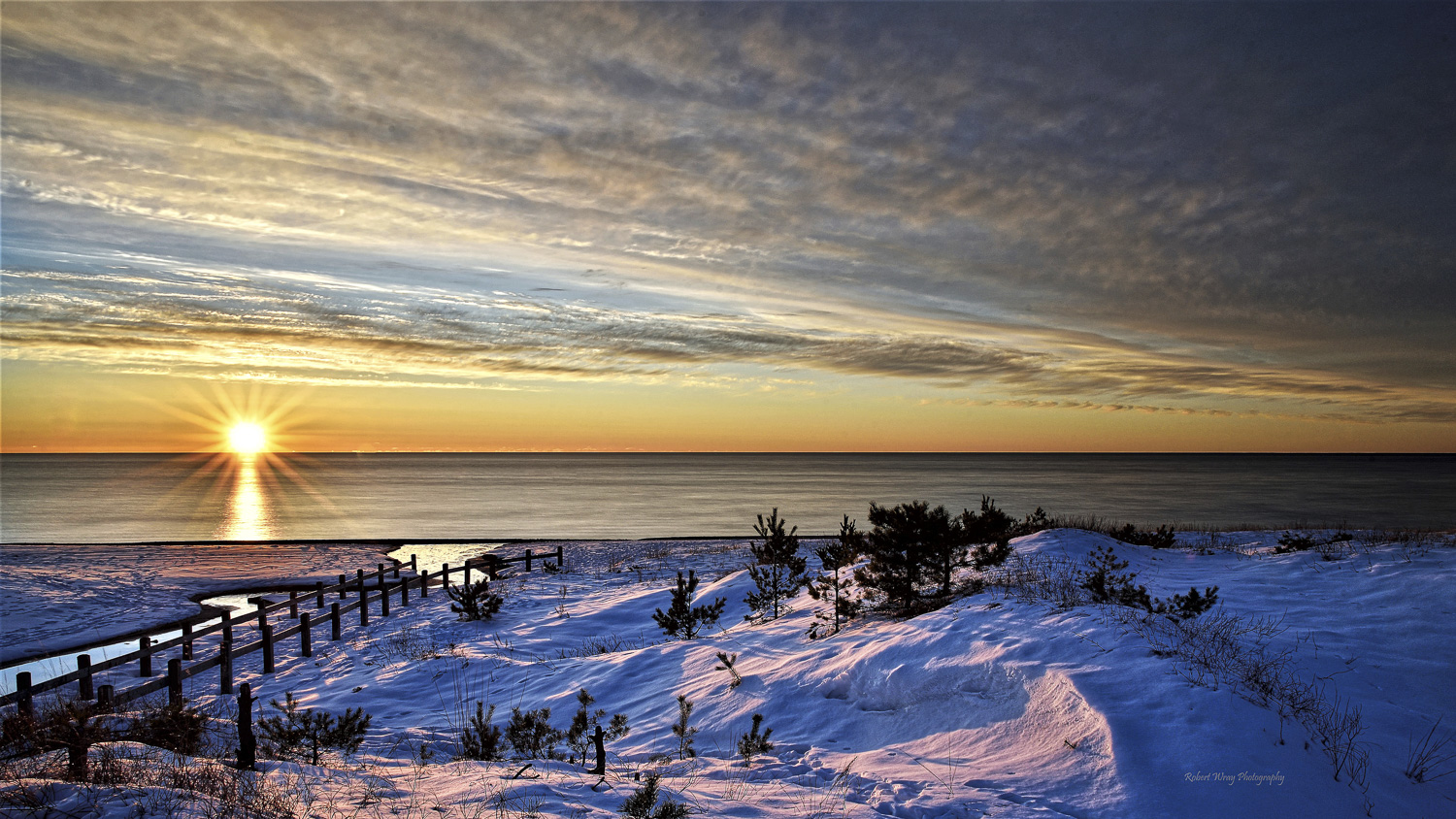 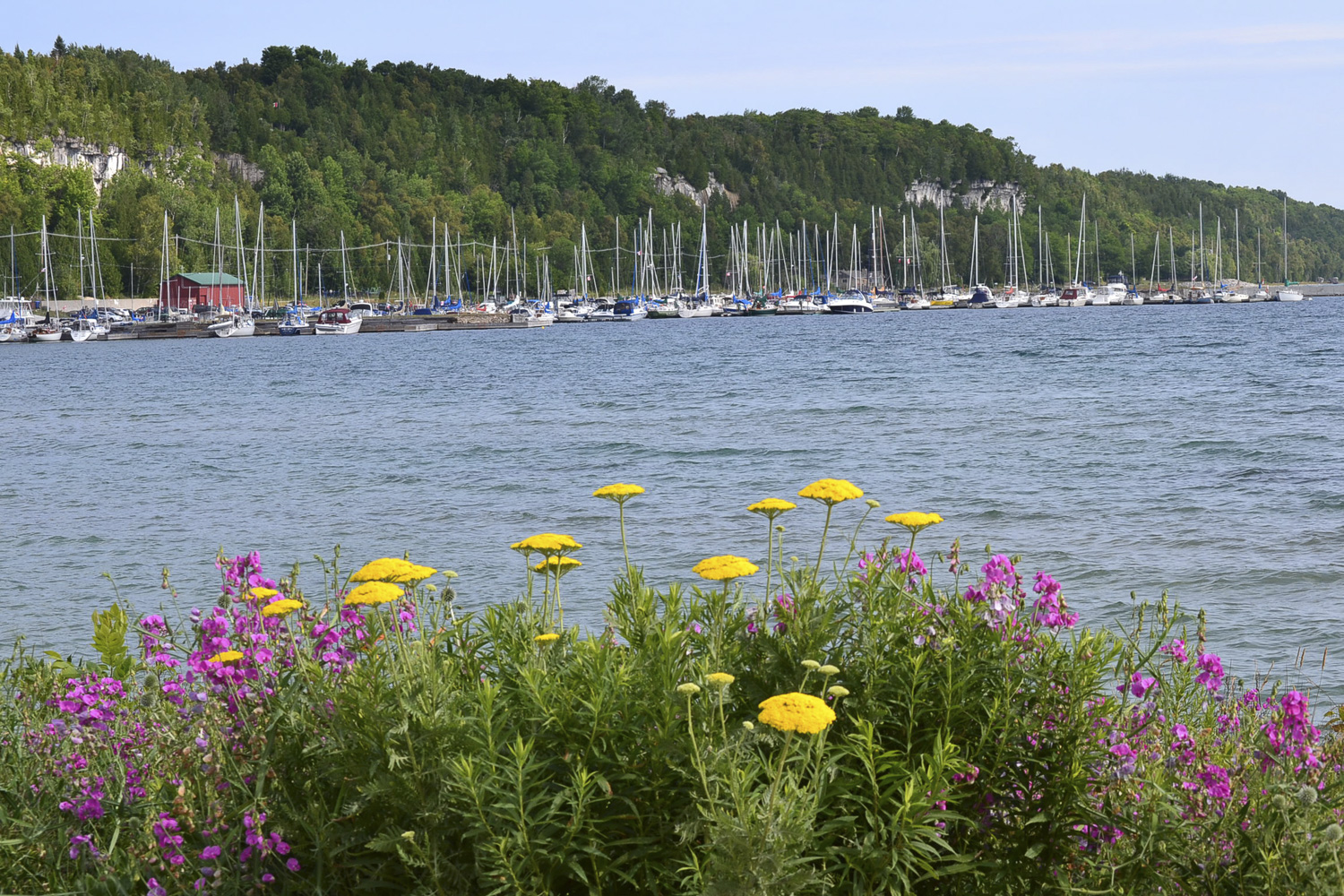 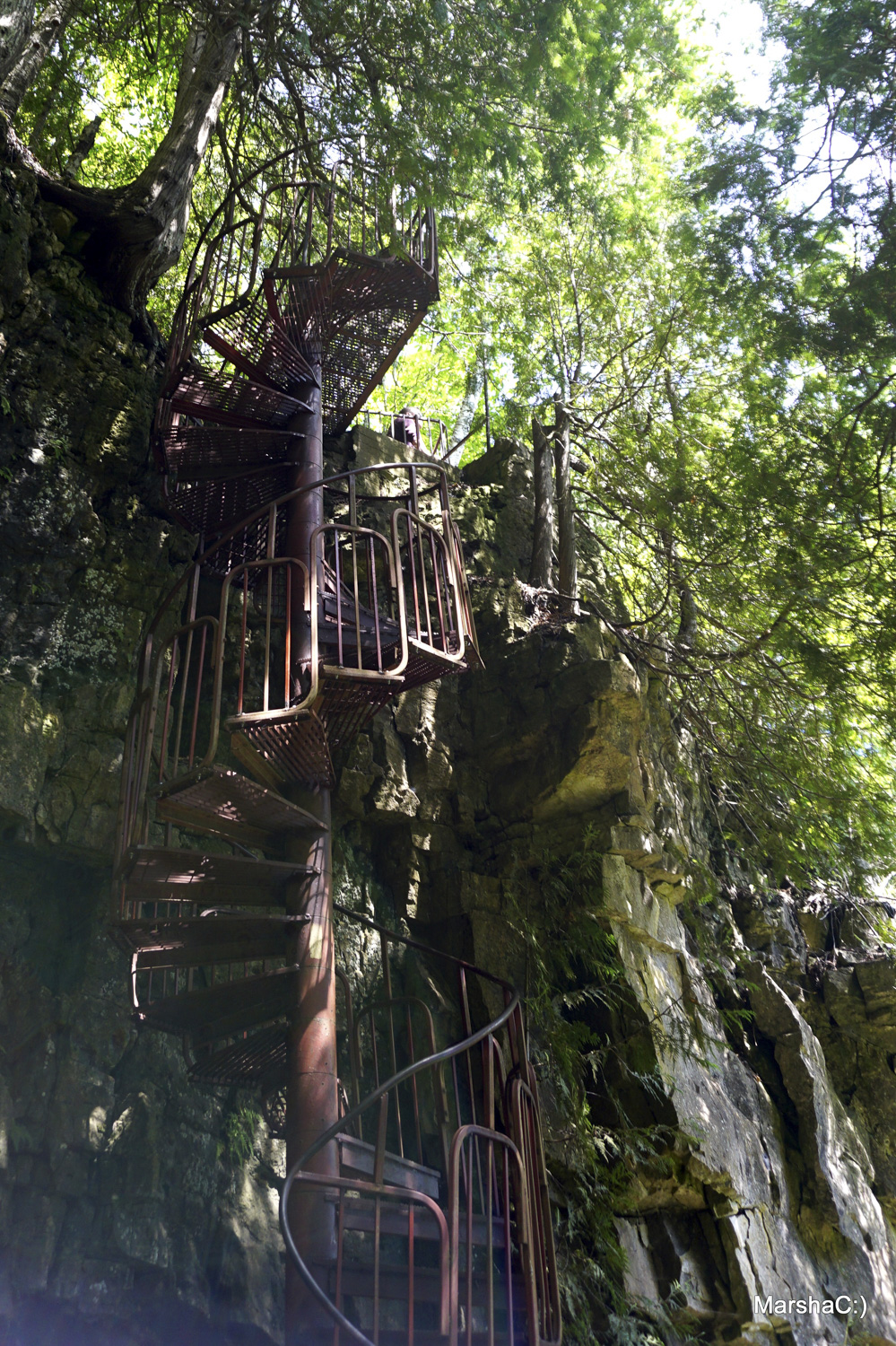 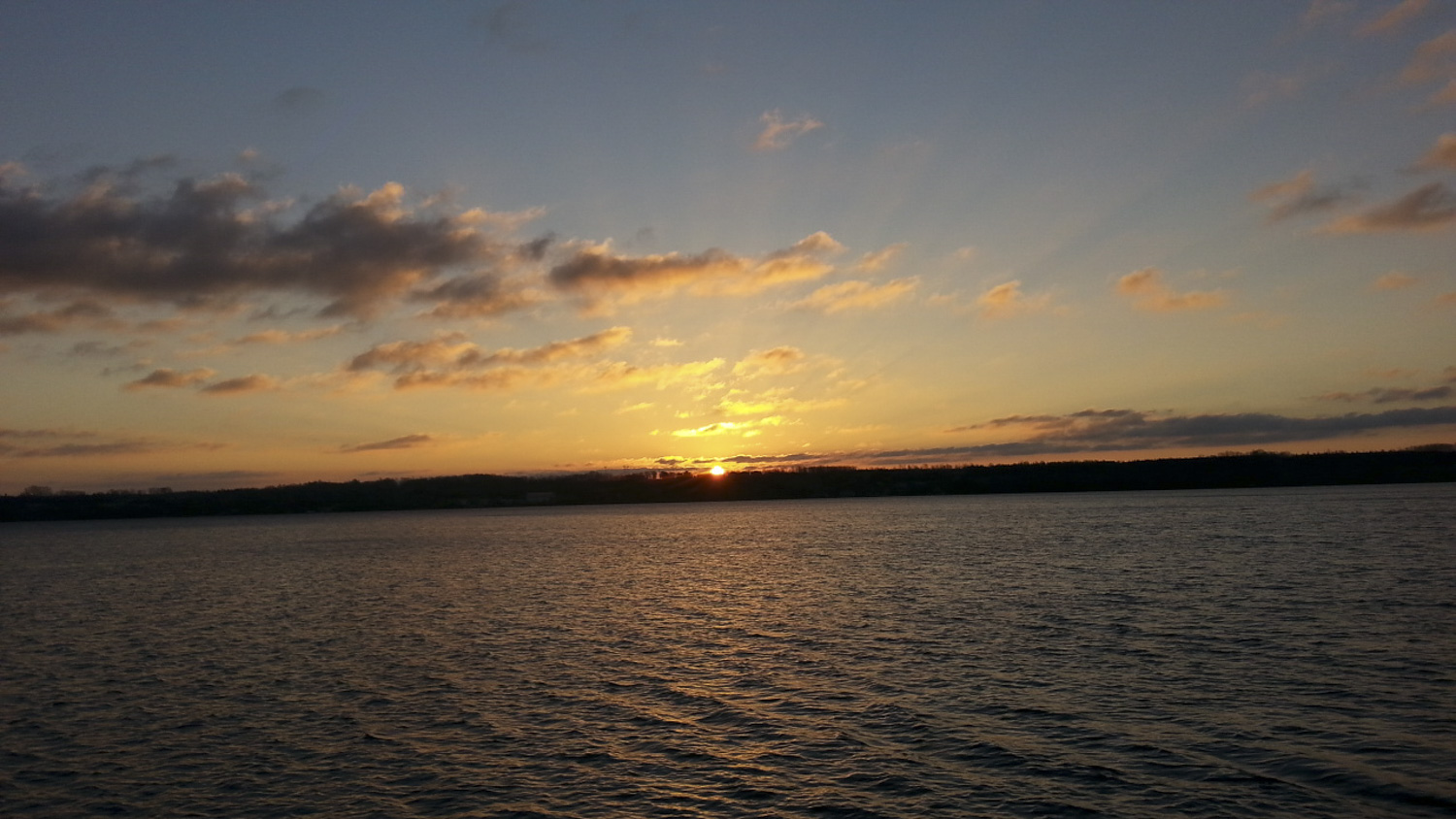 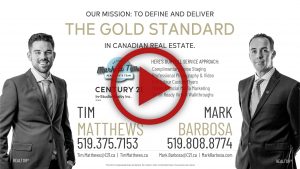 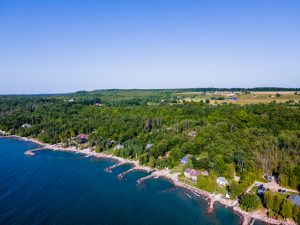 Annan, Ontario Annan is a small community in the municipality of MEaford, Ontario, Canada.  It is located in the southern part of the province just outside the City of Owen Sound.  There are a few small businesses and restaurants in the community (most notably Coffin Ridge Vineyard & Winery), as well as a post office and a community […] 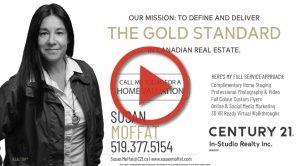 493775 BAPTIST CHURCH Road, West Grey Homes for Sale Take in some of the most spectacular sunsets from this 4 bedroom country home nestled on 6 private stunning acres! Enjoy the fresh air and the serenity surrounding the natural oasis of the spring fed pond. Formerly operated as Campbell Brae BNB for 20 years, this home has excellent […]