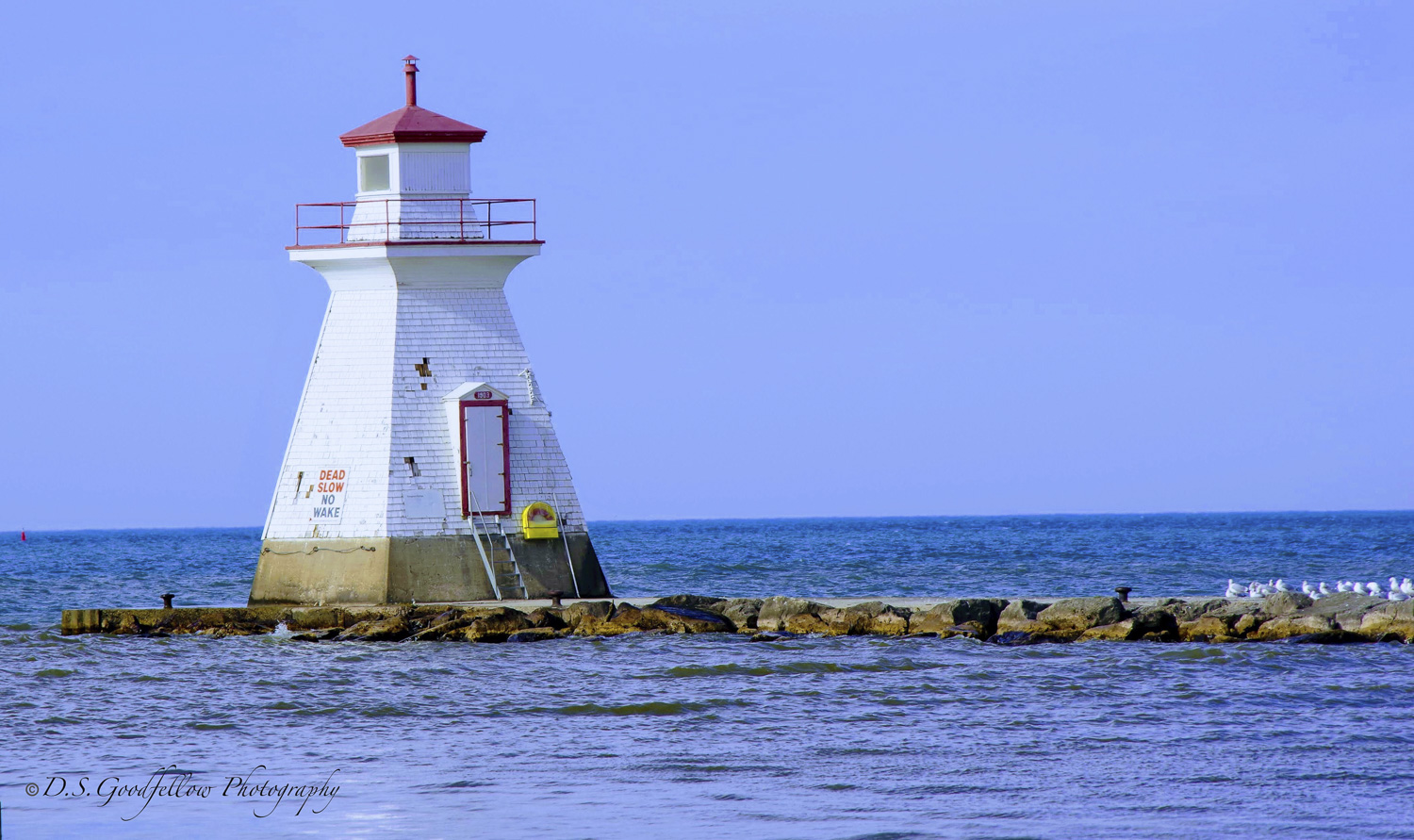 Saugeen Shores is a waterfront municipality featuring some of the best places to watch the sunset across Lake Huron, the beaches of Port Elgin and Southampton, camping and exploring at MacGregor Point Provincial Park, the Port Elgin Pumpkinfest each October, the Bruce County Museum and Cultural Centre, and the Southampton Art School and Gallery.

Saugeen Shores is located west of Owen Sound and south of the Bruce Peninsula. It’s made up of the towns of Port Elgin and Southampton, the villages of Burgoyne and North Bruce, and the surrounding rural areas.

The primary industries in Saugeen Shores are agriculture (beef and dairy, cattle and hogs, orchards, berries, and some large market gardens), small business, tourism (which doubles the summer population), and the Bruce Power nuclear power station.

If you're looking for Homes For Sale in the Saugeen Shores area, you've come to the right place. Our team of full-time Realtors service all aspects of Saugeen Shores Real Estate. From Farms for Sale to Single Family Residential Homes to Condos and Townhouses, we can help you. We also specialize in Waterfront and Recreational Properties, Vacant Land and Commercial Properties. 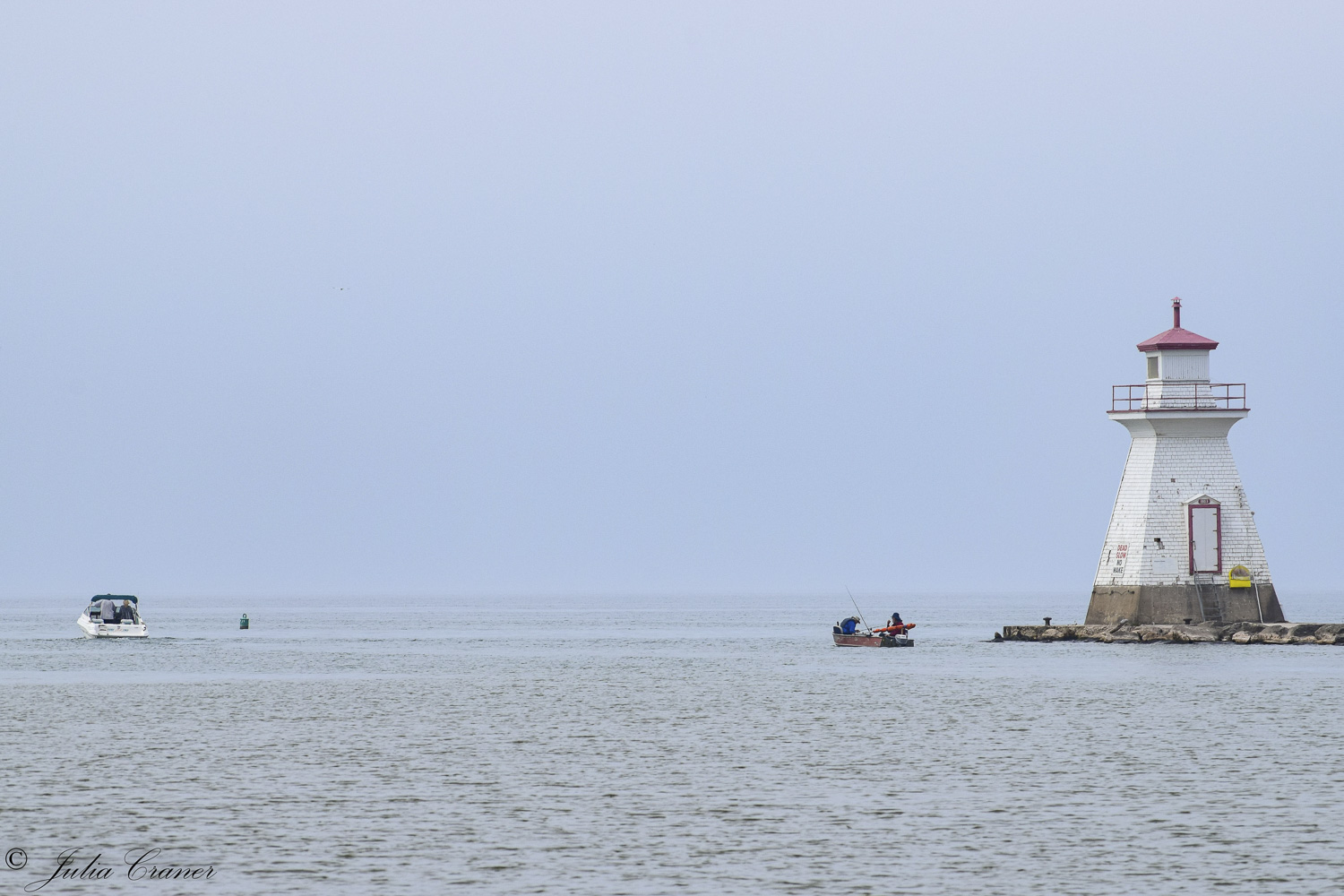 Fishing by a Lighthouse in Lake Huron (Southampton, Ontario) 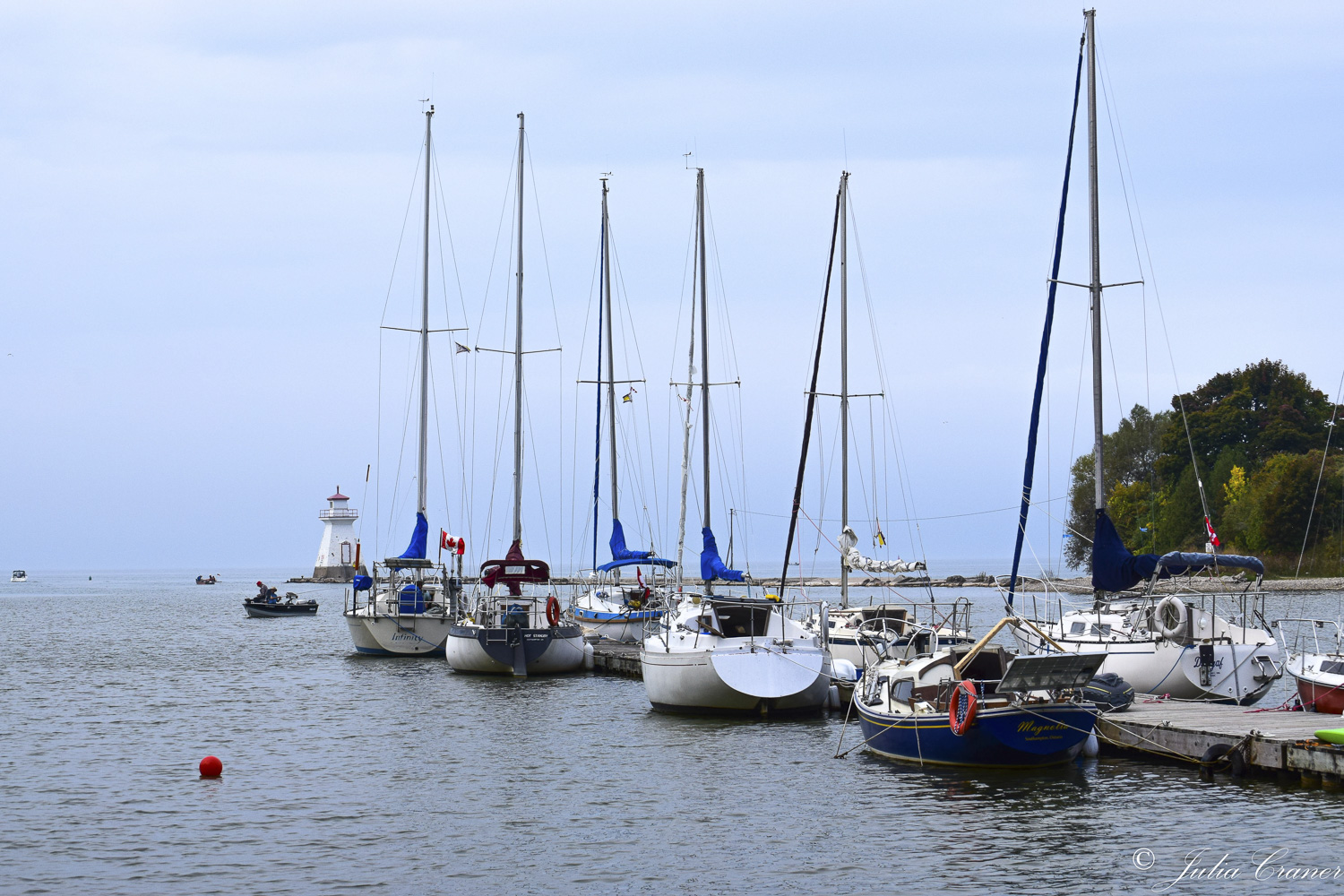 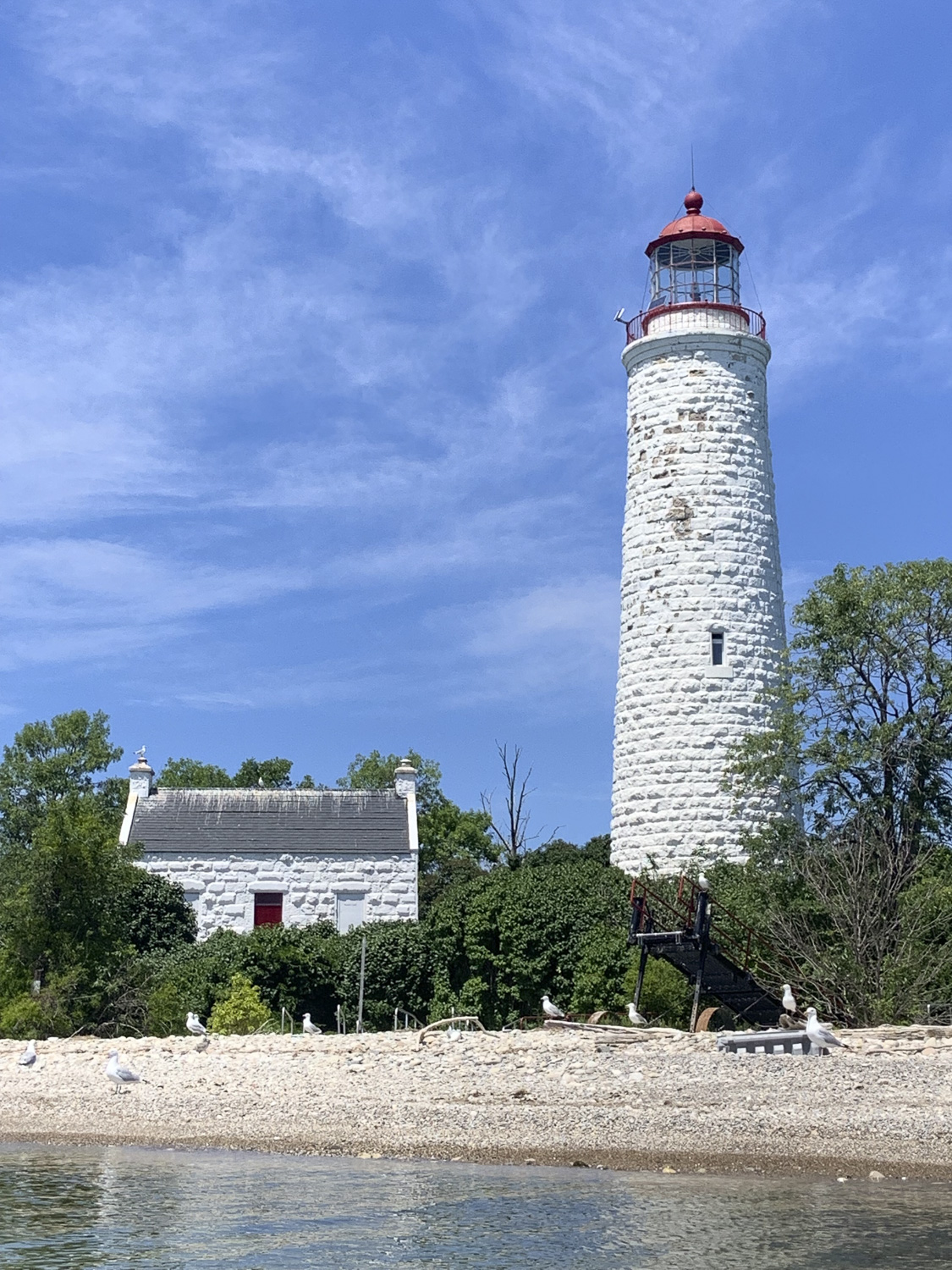 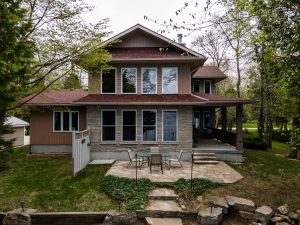 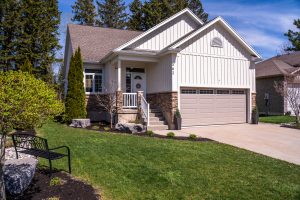 562 Creekwood Drive, Southampton Homes For Sale This home is full of charm and character! You’ll be enchanted with the curb appeal of the stone and board and baton siding. Lawns maintained with an inground irrigation system! When you walk in the front door you are greeted with a tall cathedral ceiling cladded with pine tongue and groove […] 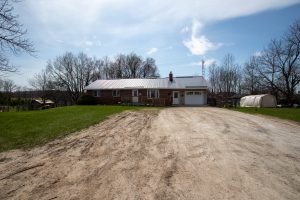 135518 9th Line, Markdale – Homes For Sale If You Have Been Waiting to Escape to the Country, This Wonderful Bungalow Situated on 2.13 Acres May be the Perfect Spot to Call Home with potential to be a Hobby Farm. Offering Privacy of the Country, But Also Conveniently Located Within 10 Minutes of Markdale for Your Amenities. Only […]