The short answer is no! Early signs show that there are still more buyers in the market than active residential listings. Where there is low inventory and high demand, we'll likely continue to see the average price of home sales continue to rise.

What's up with the Grey Bruce Real Estate Market?

The Grey Bruce real estate market, is a hot topic of discussion these days.

Prices have been rising for years, and many people wonder if we have hit the peak. Let's take a closer look at the data to find out what's going on.

How much have the prices risen?

In the past five years in most areas throughout the Grey Bruce, home prices have doubled and then some! We have tracked the prices trends and sales activity for single-family homes and have created five-year average charts on all the central Bruce and Grey Counties, including Port Elgin, Owen Sound, Markdale and Kincardine. It has been interesting to watch home prices climb.

Century 21 In-Studio Realty tracks price trends and the long-run average of homes sold in the Grey Bruce. Each link below will open a new tab if you want to see the five-year average of home prices and sales activity!

Is the price of real estate in Grey Bruce to continue to climb?

Starting in 2022, it's looking like we will see some more upward price trends. It's too early to say what the average price of homes will be in the Grey Bruce Owen Sound, but it's fair to say that they'll be higher in the first two quarters.

What's causing home prices to rise in Grey-Bruce? Are city buyers driving the prices up?

If you live in Grey Bruce, you're likely aware that we are one of the Nicest places to live in Ontario. While our prices seem to be unaffordable compared to our historical averages, they are still cheap compared to cities like Toronto. With more and more jobs becoming online and remote, and infrastructure particularly pertaining to the internet improvements, it's no wonder that people would want to work in a place like Grey Bruce!

In January, we're seeing most homes receiving multiple offers as real estate agents are waiting for new active listings to come to the market. 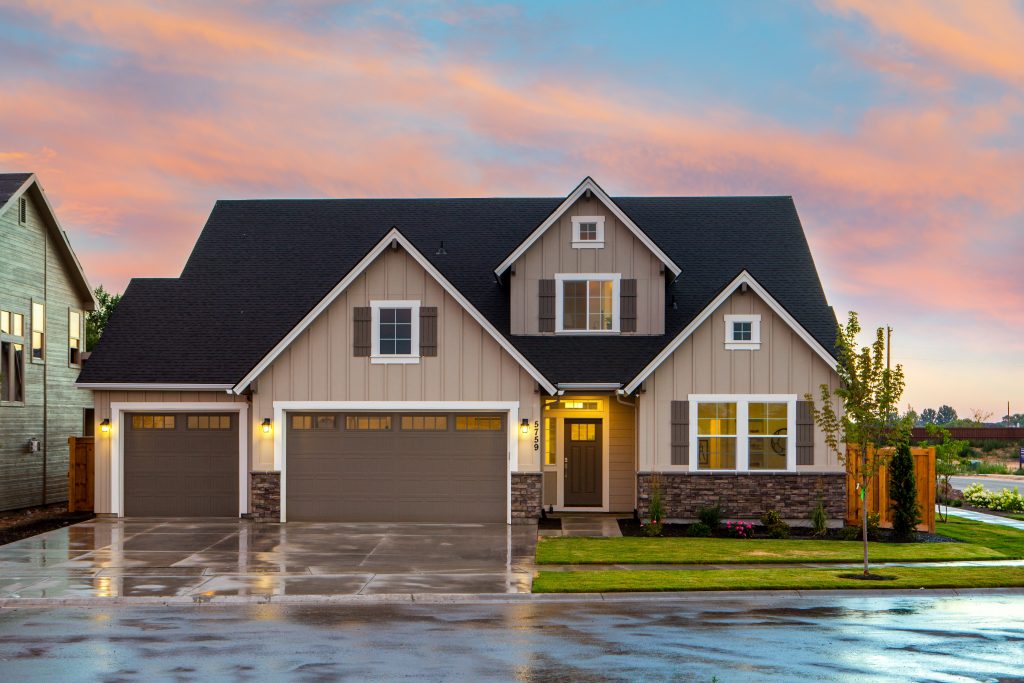 Is the housing market getting ready to crash?

As the saying goes, what goes up must come down! Except that isn't exactly true for real estate. The dollar value of homes sold in Grey Bruce seems high for locals, but it's still significantly lower than in many other cities.

One of the vital indicators of a housing market crash is when bank sales and foreclosures become frequent. While it's true that debt is rising and more people are borrowing against their homes, it doesn't make sense why they wouldn't sell before forclosing to a bank. While the supply remains low in Grey Bruce Owen Sound and the Average Price remains high, it doesn't seem likely that bank foreclosures will become common in 2022.

With the current events around the world, including the war between Russia and Ukraine and the continued impact of Covid-19, it's anyone's guess what direction things could go.

Will rising interest rates cause the prices to go down?

If there are an average of 10 buyers per house for sale and the Bank of Canada raises the interest rates, here's what theoretically may happen. If the interest increase eliminates 3 out of the ten buyers, we'll still have seven buyers competing. This will lower the number of competing offers, reducing the 'amount per offer' over asking!

The other bi-product will be that buyers will be pushed into lower price brackets, leading to more competition in the lower-priced homes, thus driving their prices up.

Real estate agents have been saying that we could sell a home on Christmas Day for the past few years.

With low daily new residential listings, the answer to 'When is the best time to sell is when your home is ready.

The question really should be 'can I sell?' the question should be, will I make the most for my home?

Should I sell my home in the Winter?

As we move into the winter season, many homeowners may be thinking about whether or not they should put their homes on the market.
Generally speaking, real estate is a little slower in the winter months. We have found year to date that there are plenty of buyers in the local market and not enough active residential listings. If you're thinking of selling your home and it's ready to go, then Winter 2022 can be a great time to sell!

Should I sell my home in the Spring?

The Spring market is traditionally a hectic time for real estate. Homes that are well-priced and in good condition will sell quickly. It would be an accurate statement that in the Spring of 2021, we saw the most homes sold for the highest dollar value.
It's important to note that this is the season that you'll see the most competition with the highest amount of new listings.
There's not much reason to fear about waiting for the Spring! If you're thinking of selling your home in the Spring, it would be a great idea to contact a local Realtor to begin the discussions.

Should I sell my home in the Summer?

The Summer has typically been a slower season for real estate. In Summer, people generally are on vacation or busy with their children being out of school.
That said, in the past two years with Covid, we noticed Summer Home Sales elevated vs the same period in previous years. Perhaps one reason for this trend is because the Gery Bruce is a 'vacation' destination.

Should I sell my home in the Fall?

The Fall season is a great time to sell your home. With new listings slowing down, the average price of homes sold in Grey Bruce Owen Sound seems to remain stable.
There are typically fewer listings on the market, and buyers who are looking for a home during this time have narrowed their search down. This is also the time of year when people are preparing to move before the winter. Buyers in the Fall tend to be a little more motivated. We often refer to Fall as our 2nd busiest season in real estate.

Should I buy a home with prices so high?

When it comes to the market today, you may be wondering if now is a good time to buy. The short answer is YES! It doesn't necessarily mean you should go house poor trying to get into your first home.
Perhaps you're a first-time homebuyer, and you keep seeing the price of homes sold going up, and it's putting you off. Maybe you're waiting for the market to cool off.

If I sell, where will I buy?

This is the 'Catch 22' of our current market. People would like to downsize or buy a larger home, but the market is too active. One option is including an SBP in your offer to purchase another home.

What is an SBP?

SBP Stands for the Sale of Buyers Property. In short, this would enable you to put an offer on a home virtually risk-free. The sale would only become complete when your home is sold.
Alternatively, you can put your home on the market and conditionally sell it to a buyer who is willing to allow you time to find a home to purchase. With active listings at a low, this can be a viable option.

Should I look at homes before I list my house for sale?

As long as your home is ready to list, it is perfectly acceptable to begin looking at houses! As the average price of single-family homes continues to rise, it's likely a good idea to make your move.

In an active market, it's more important than ever to find a full-time real estate professional that is local to Grey Bruce Owen Sound.

The Century 21 In-Studio Realty team belongs to the REALTORS Association of Grey Bruce. We have office locations throughout Grey-Bruce, including Owen Sound, Sauble Beach, Wiarton, Markdale, Port Elgin and Kincardine.

Should You Use Local Real Estate Services? Learn More!

The MLS Home Price Index is a tool that measures the rate of change of prices for residential properties sold through MLS systems in Canada. The Index is updated every month, and it's a great resource to understand what's happening with home prices.